Speaking with Dr János Marton, Co-Founder and Director of the Living Museum at Creedmoor Psychiatric Center 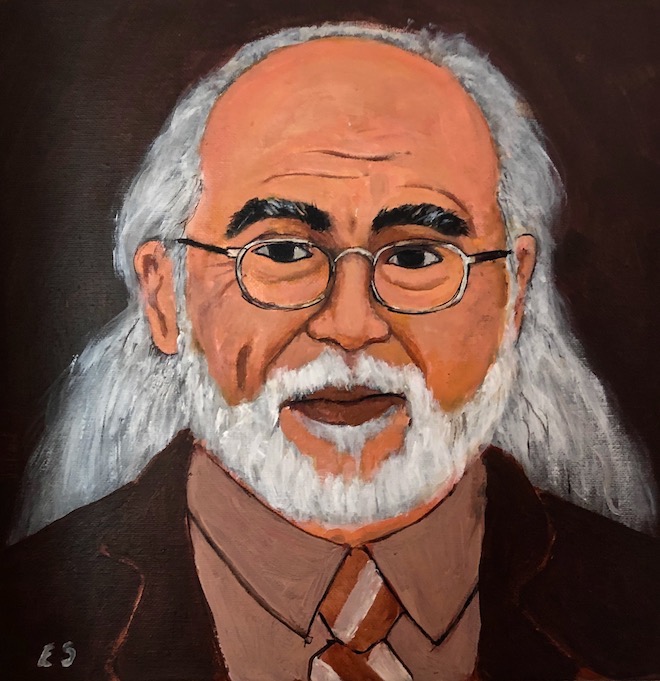 Housed in a former cafeteria on the grounds of the Creedmoor Psychiatric Center, the Living Museum continues to serve as both an inspiring oasis of creativity and a sublime sanctuary for those living with mental illness. I recently had the opportunity to speak with its co-founder and director, psychologist Dr, János Marton, a winner of the Dr. Guislain “Breaking the Chains of Stigma” Award for his “extraordinary efforts and distinctive ability to nurture creativity of individuals living with mental illness and for establishing a groundbreaking and flourishing artistic community within a mental health care setting.”

When was the Living Museum first established? And whose concept was it?

When I was a student at Columbia University’s School of the Arts in the 1970’s, I met the Polish artist, Bolek Greczynski. Together we founded this space in 1983. 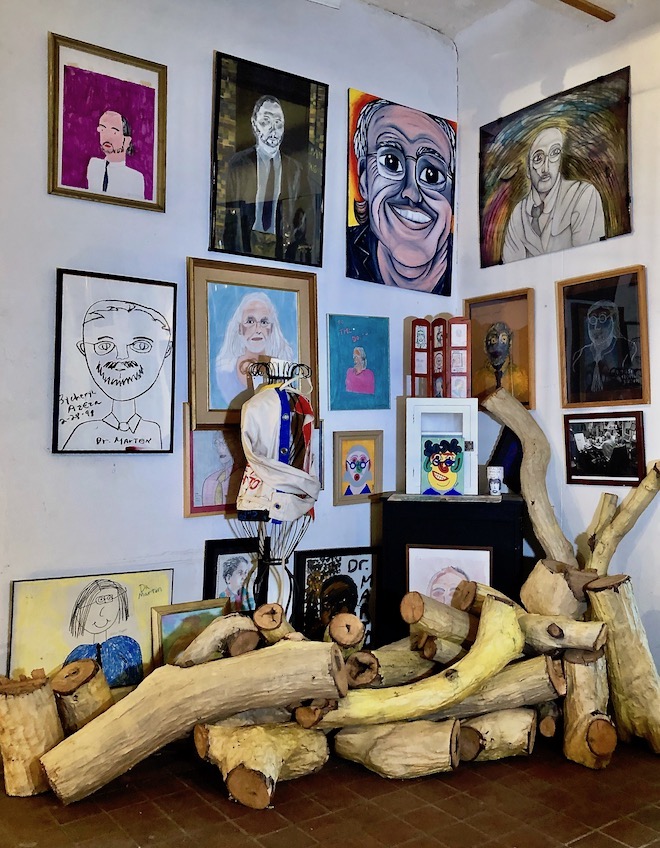 Can you tell us something about the principle behind it?

Modern art and mental illness are almost identical. And people with mental illness have far too much time on their hands. The same energy that fuels destructive and self-destructive tendencies can be channeled and used to create great art. And living with an identity as an artist — rather than simply as a mentally ill patient — is, in itself, healing.  Also, mentally ill people tend to be extremely nice, nicer than most people. And this allows a supportive community of artists to develop and thrive. We’ve come to resemble a family.

You seem to suggest that there is a link between creativity and insanity.

Yes. Extreme creativity and mental illness overlap. And if you are not mentally ill and you are creating great art, you are most likely using drugs or alcohol. You are cheating. If you’ve heard voices, a certain truth emerges, and art is one way of expressing that truth and communicating it to others. 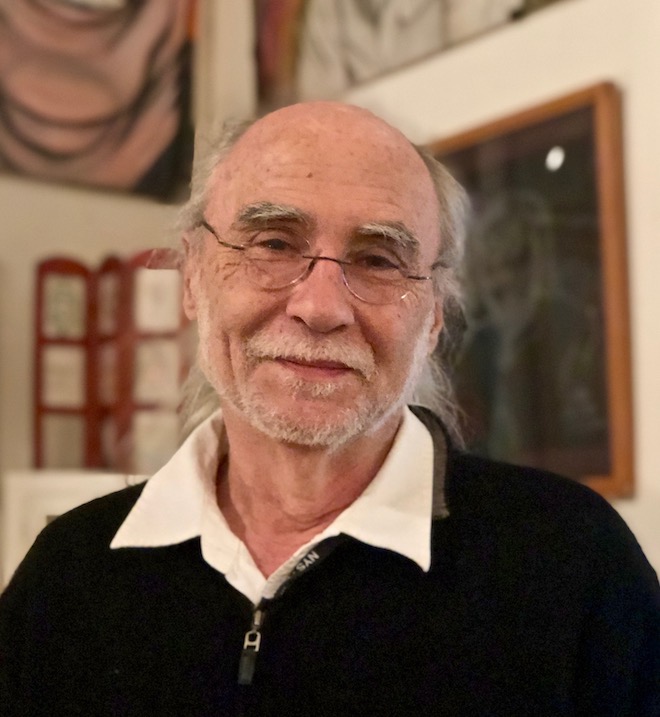 There are hundreds — perhaps thousands — of artworks here.  How many folks does the Living Museum currently serve? And how is it funded?

It currently serves about 100 people. Both inpatients and outpatients. Several are mandated by the courts to attend. But what all these artists have in common is their authenticity. Their motives are pure; they simply wish to create art. The Living Museum is funded by the Office of General Services in Albany.

More Living Museums. There are now six Living Museums in the Netherlands, one in Switzerland and one in Korea. It isn’t just about the art; it’s about the space.  People with mental illness have almost no tolerance for stress. They need a safe, stress-free space that provides them with meaning. They need medication and Living Museums.

Next post: Artists Reflect on Mental Illness in “Inside/Outside” at Plaxall Gallery in Long Island City