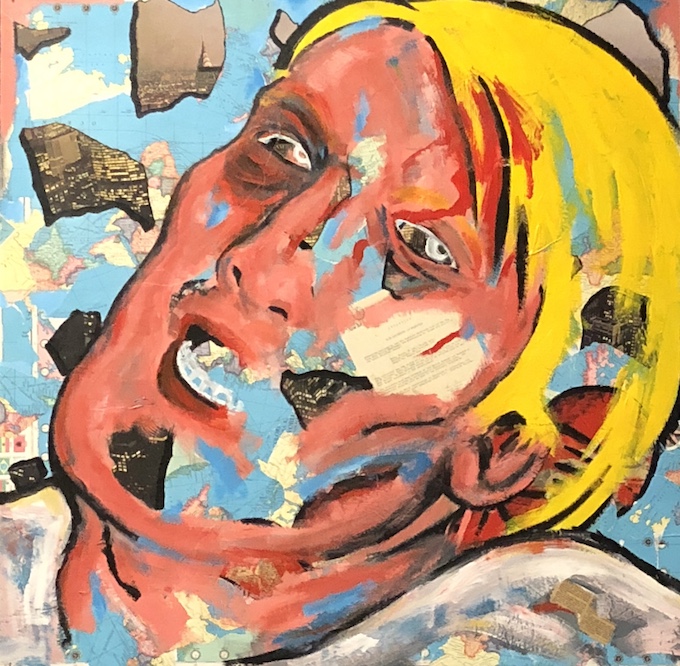 The face pictured above, Incident #2 – Government Approved, was fashioned by the late self-taught artist David Wojnarowicz with acrylic and collaged paper on composition board. Following are several more faces in a variety of media that I’ve recently captured in a range of largely alternative art spaces:

Harlem-based Guy Woodard, Untitled, 2014, Ballpoint pen on paper — as seen at Howl! in the East Village 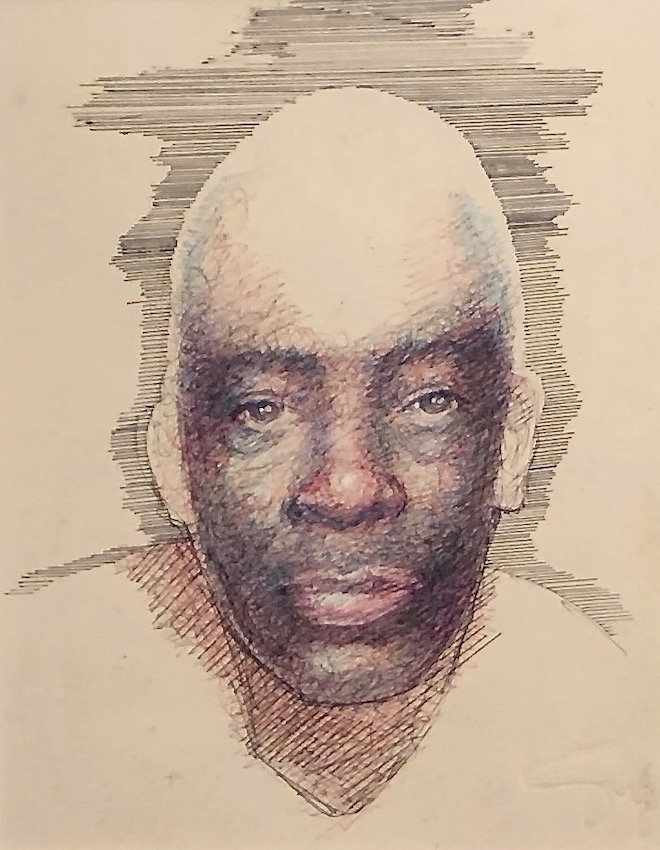 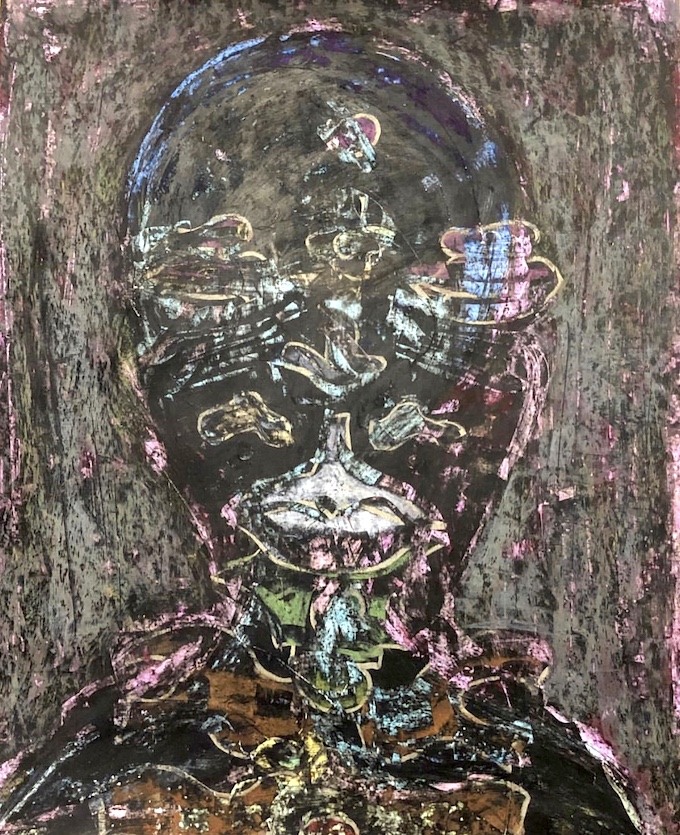 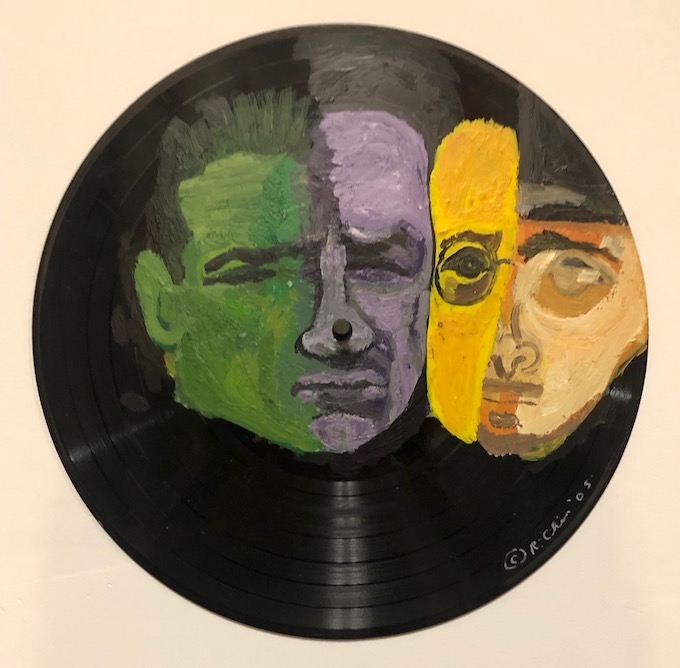 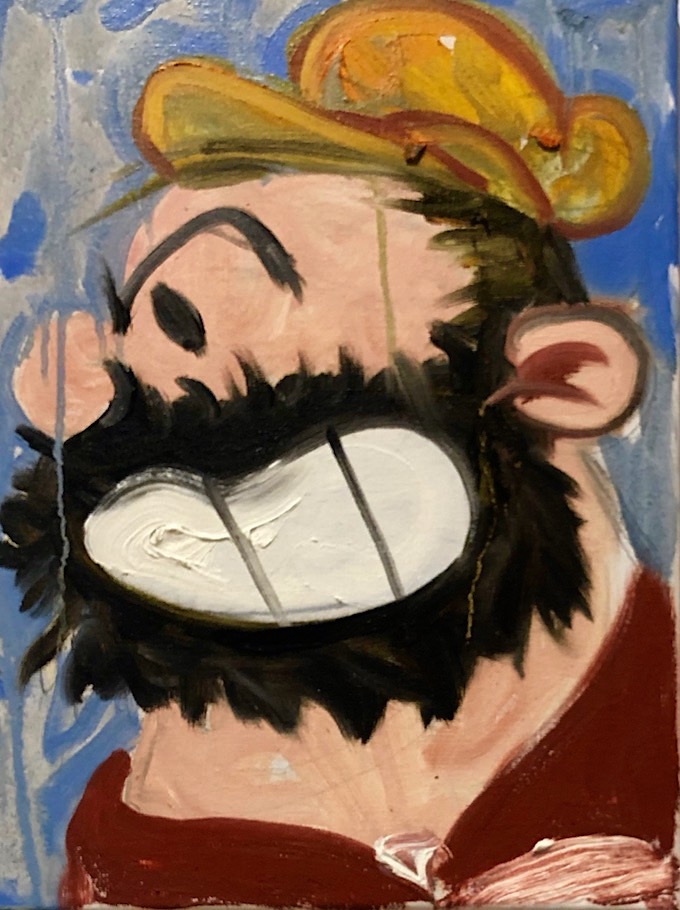 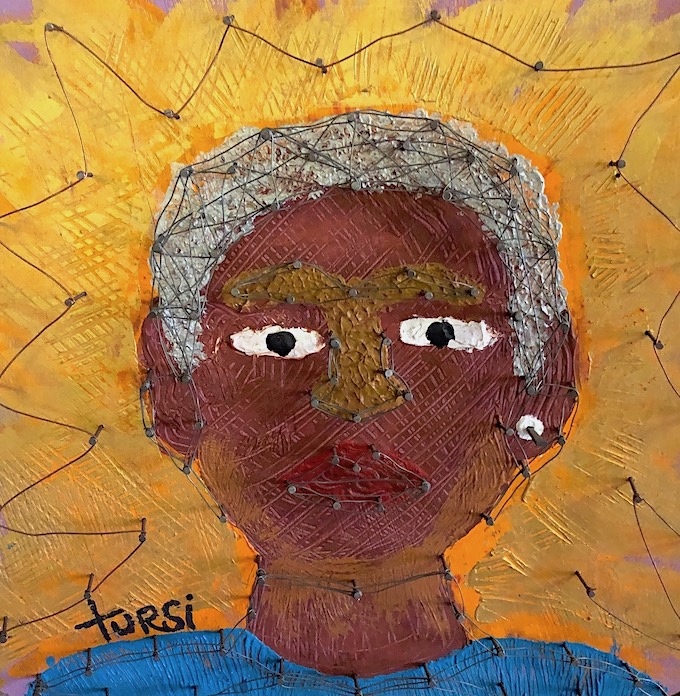 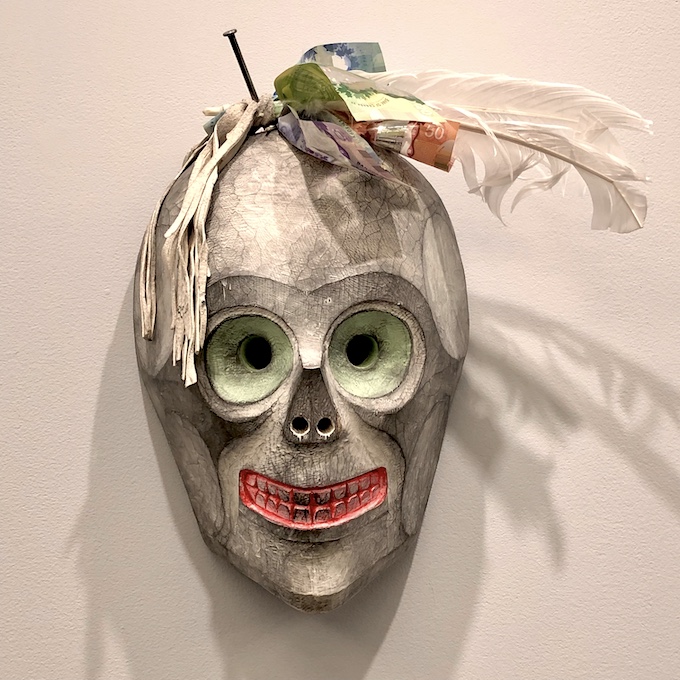