Back to “Memory Palaces: Inside the Collection of Audrey B. Heckler” at the American Folk Art Museum 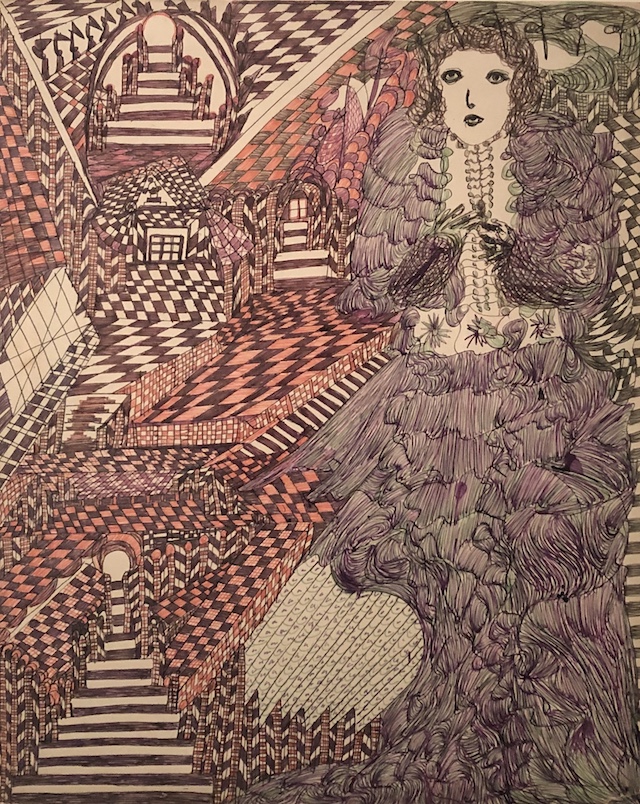 Yesterday afternoon, we joined ARTBreakOUT co-founder and art educator Bonnie Astor, along with a group of young artists supported by AHRC, at the American Folk Art Museum. It was our second visit to the wondrous exhibition, “Memory Palaces: Inside the Collection of Audrey B. Heckler,” featuring dozens of intriguing artworks form Audrey Heckler’s personal collection. On her passion for outsider art that she had begun collecting after a visit to the Outsider Art Fair in 1993, Audrey Heckler told ARTnews: “All this art speaks to me, a lot more than other forms of art.”

The image featured above is the work of the late noted English visionary artist Madge Gill (1882-1961), whose artwork often references a longed-for daughter who was stillborn. A small sampling of our favorite works follows: 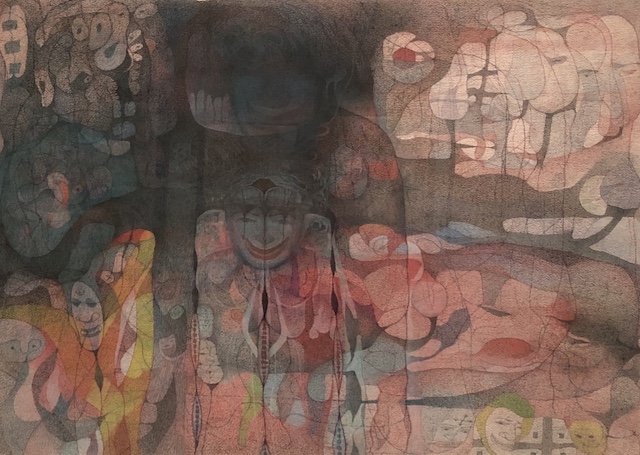 One of the first artists to be identified with the outsider art movement, the late Swiss artist Adolf Wölfli (1864-1930) created thousands of intricate drawings of imaginary adventures while confined to a psychiatric hospital in Berne. As the one featured below, they picture a fantastical world created from the artist’s imagination. 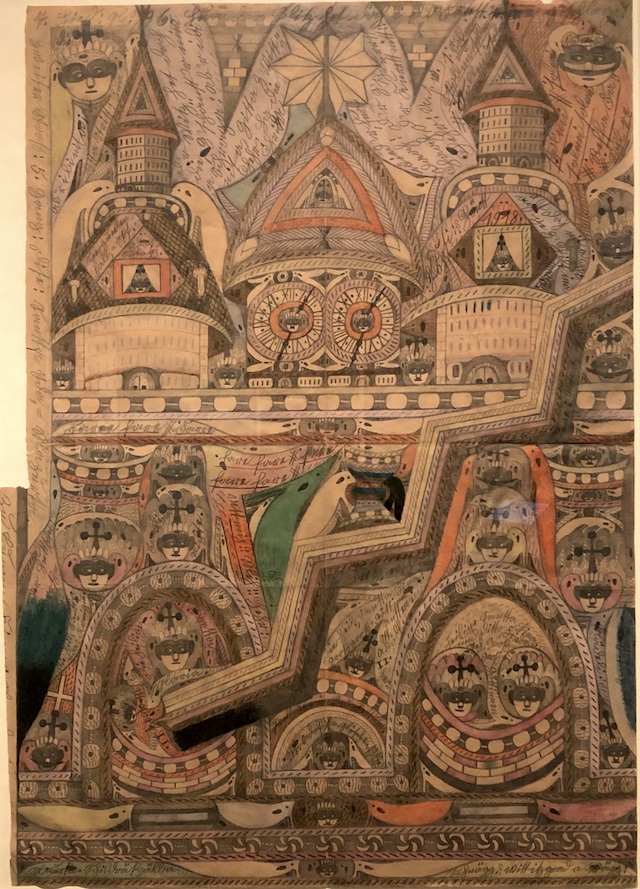 Czech artist Anna Zemánková (1908-1986), one of her many striking botanical images that she created to help her cope with her depression 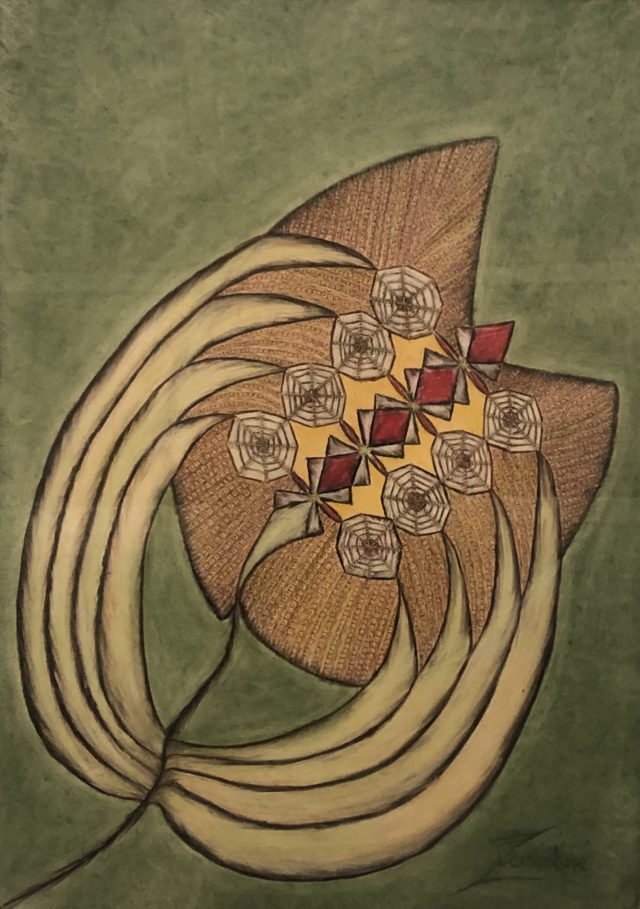 French artist Augustin Lesage (1876-1954), one of many drawings inspired — according to the artist — by voices from invisible spirits, including that of his dead sister 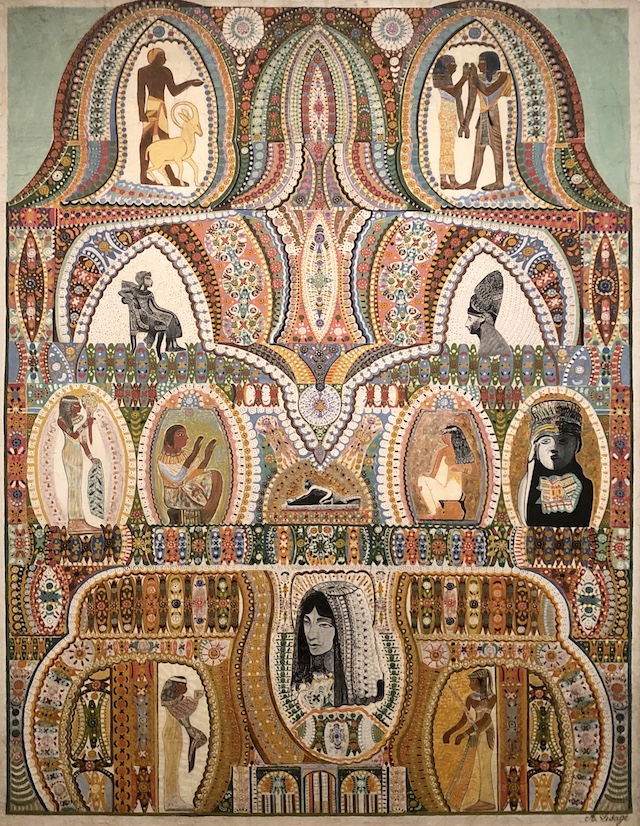 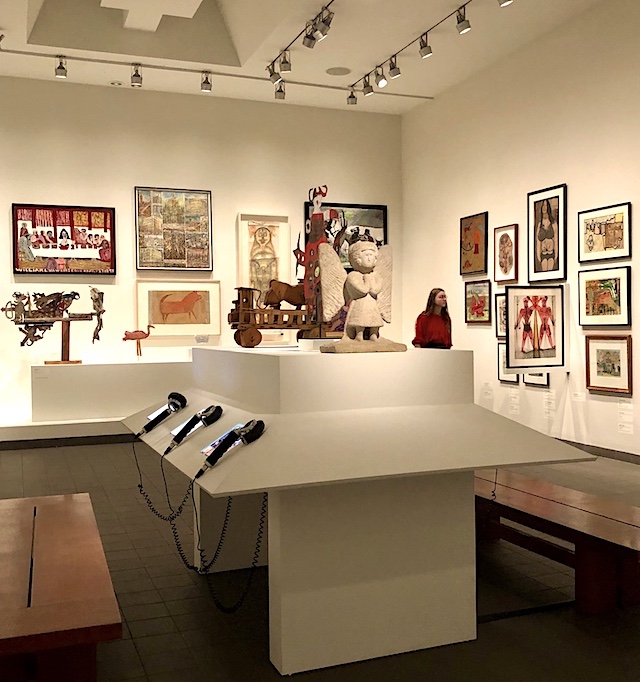 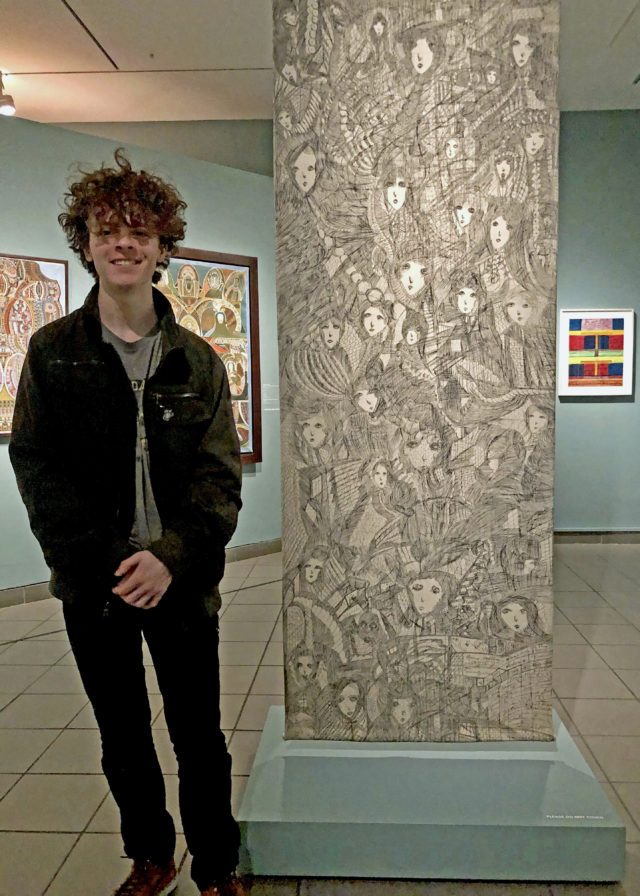